Marshall Aerospace and Defence Group have been awarded a 2017 Boeing Performance Excellence Award. Marshall design and manufacture the auxiliary fuel tank system for the Boeing P-8 maritime patrol aircraft, which is a military derivative of the Boeing 737-800 platform which to date has delivered over 600 auxiliary tanks to support the Boeing P-8 programme.

The award is for achieving superior supplier performance ratings for each month over a 12-month period from October 2016 to September 2017. Marshall is one of only 414 suppliers to have been recognised for this award.

Alistair McPhee, CEO of Marshall Aerospace and Defence Group, commented: “This is our third Boeing supplier Award in four years and recognises our ability to deliver. For over six decades we have been working with Boeing and I am incredibly proud that we have been recognised again for our performance and delivery.”

Alistair added: “We have recently delivered the 600th tank which supports the 100th aircraft set, this is a great achievement which we are incredibly proud of.”

This recent award is the second Boeing Performance Excellence Award to have been received following recognition in 2016. In 2014, Marshall was presented with a Boeing Supplier of the Year award for its performance on the same programme. 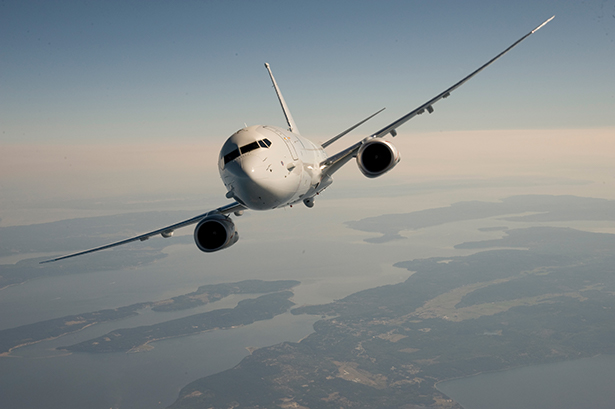