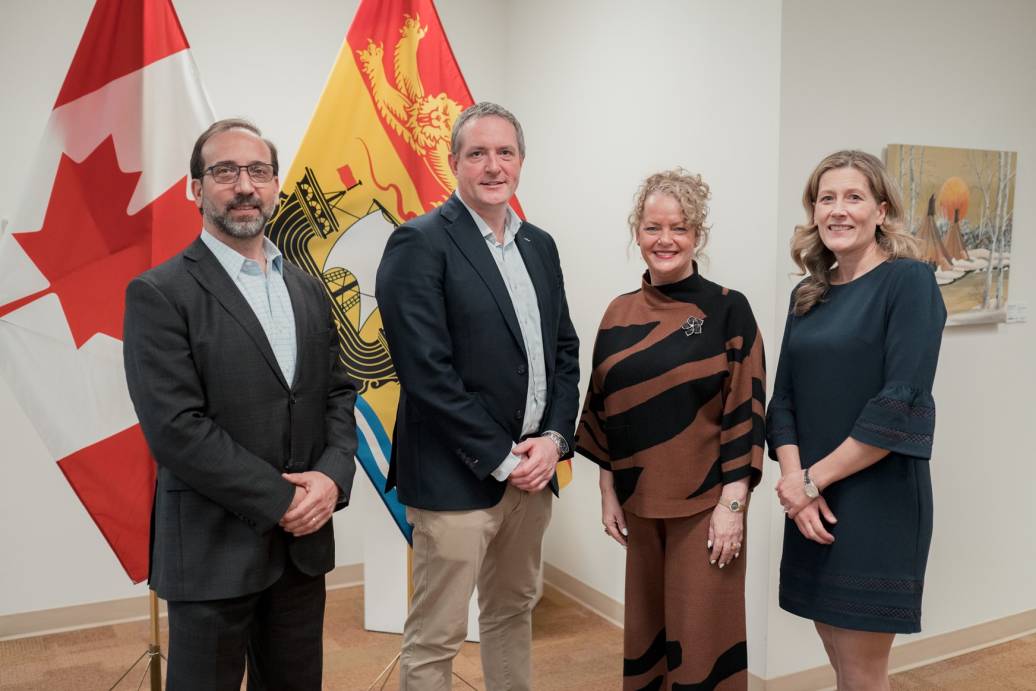 Marshall Land Systems Canada has confirmed details of the first international customers for its new production facility in Moncton, announcing plans to manufacture a range of specialist containers for the Dutch Armed Forces as part of two major programmes for the Netherlands.

Production of the first ‘made in Canada’ containers under the Defensiebrede Vervanging Operationele Wielvoertuigen (DVOW) and Netherlands Specialised Containers (NLSC) contracts, which will ultimately be deployed to support Royal Netherlands Army missions around the world, is expected to begin once work to fit out the 82,000 square foot facility is fully completed next year.

“The arrival of Marshall Canada in New Brunswick is very much in line with our goals of further developing the aerospace and defence sector in our province,” said Arlene Dunn, minister responsible for Opportunities NB. “Since its arrival, Marshall Canada has been able to secure two supply chain contracts, which will bring high-quality employment opportunities for New Brunswickers, paving the way for growth in our province.”

Marshall Land Systems Managing Director Gary Moynehan comments, “We were always confident that our new facility in Moncton would act as a global hub, manufacturing for both the domestic and international market, and the fact that we are already planning to operate two of our significant Dutch contracts here in New Brunswick is a great testament to the support that we enjoyed from our partners here in the province.

“We would certainly not have been able to move so quickly to set up our Canadian operation without the support of Opportunities New Brunswick (ONB) and Invest in Canada and therefore I am particularly delighted to have the opportunity to share our initial production plans with {Minister Dunn} at her offices in Fredericton, not far from our new facility in Moncton, New Brunswick.

“As we continue the fit out of the facility we are also focussed on establishing our local supply chain and were very encouraged by the level of response and engagement at the first supplier event we ran last month with the support of the team at ONB.”

Mr Moynehan also confirmed that the business will be creating more jobs in Moncton than it had originally predicted and that recruitment is currently underway for the first of the 90 people it will be hiring by 2024, “We had originally expected to create around 65 jobs in the initial years of operating but we have already upped that considerably based on anticipated production volumes over the next two years and are actively recruiting for an initial 45 roles.”

In parallel, Marshall Skills Academy is working on an innovative ‘earn as you learn’ training programme with University of New Brunswick and New Brunswick Community College that will help to provide hands on learning opportunities for young people and develop a pipeline of talent to help address the manufacturing skills gap in the region.