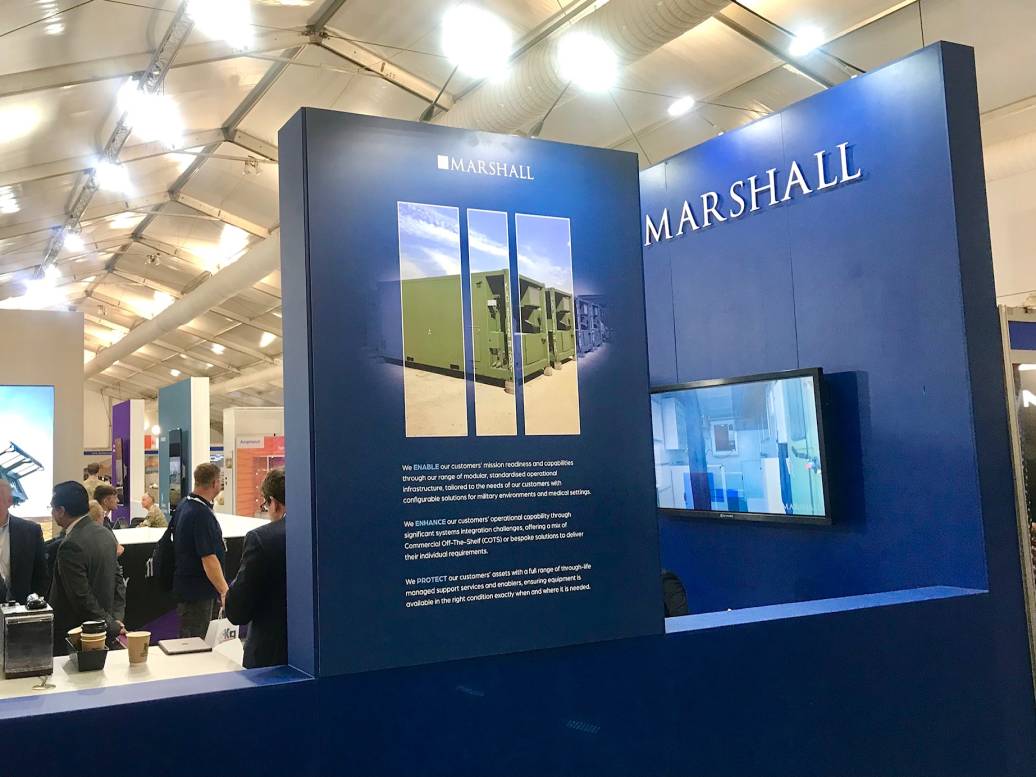 The biennial event, which is jointly sponsored by Defence Equipment & Support (DE&S) and Army Headquarters, returned after a four-year gap caused by the Covid-19 pandemic. The theme this year was ‘Mobilise and Modernise – A Decade of Delivery’.

The DVD event provided an opportunity for Marshall Land Systems to enable focused engagement with key military and industry stakeholders, as well as customers and suppliers demonstrating the latest equipment for the military market.

On display at the event was Marshall Land Systems’ brand-new Explosive Ordnance Disposal (EOD) and electronic countermeasure (ECM) vehicles for the UK Ministry of Defence (MoD).

These vehicles are part of the final addition of the MoD’s GASKET 3 fleet programme, part of a £60 million project that will see a range of 300 new vehicles supplied to the British Army to enhance its future capability. 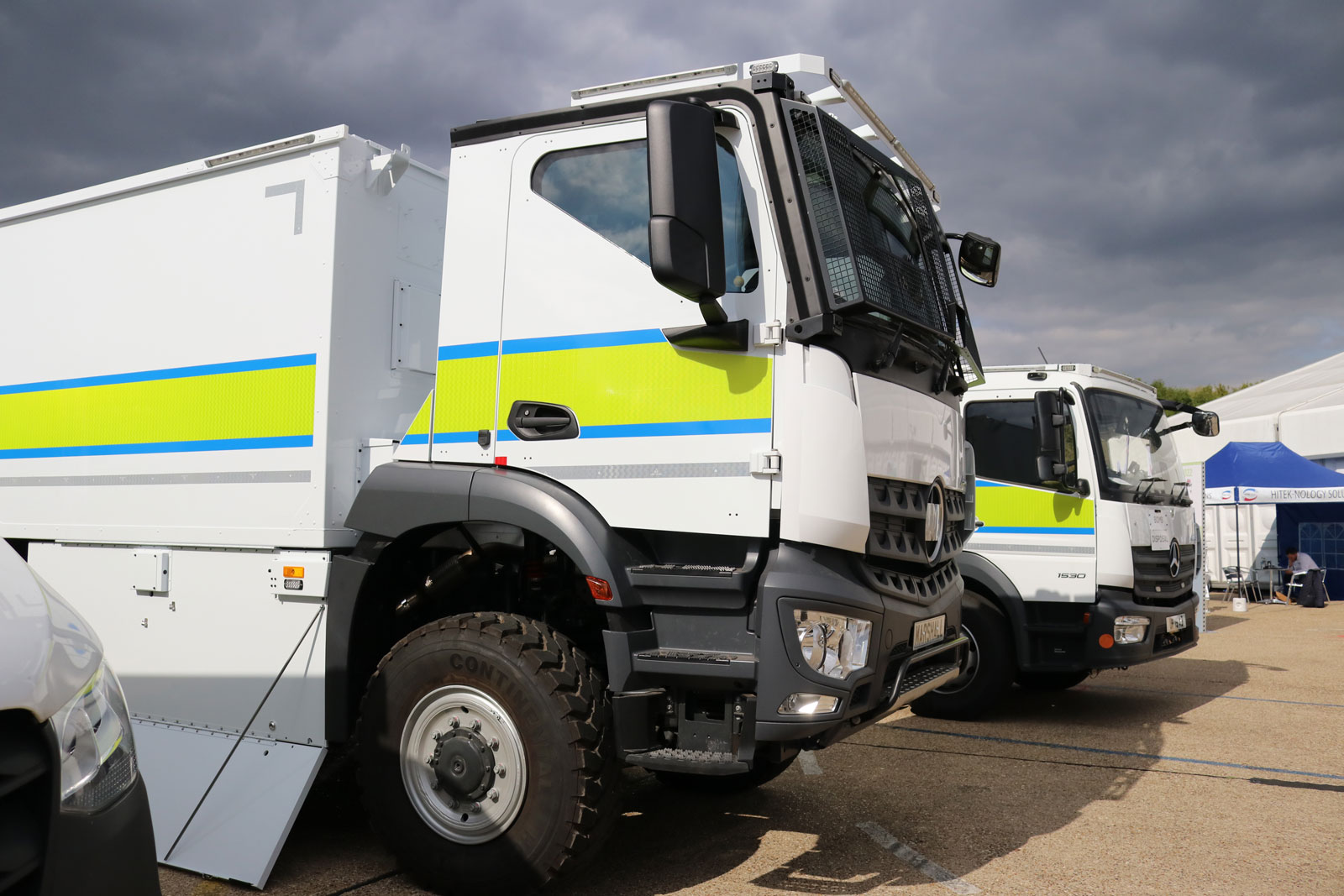 The next 10 years will be significant for the British Army. Both DE&S and Army HQ are investing more than £40 billion in the Army’s Equipment Plan over the next 10 years.

A clear example of this Defence industry cooperation is Marshall Land Systems’ new cutting-edge EOD and ECM vehicles, which received considerable attention at the event.

Examples from other industry partners on display included the next-generation ‘Boxer’ battle vehicle, the ‘Challenger 3’ main battle tank, the latest cutting-edge drones, and even four-legged robots from the Future Capabilities Group. 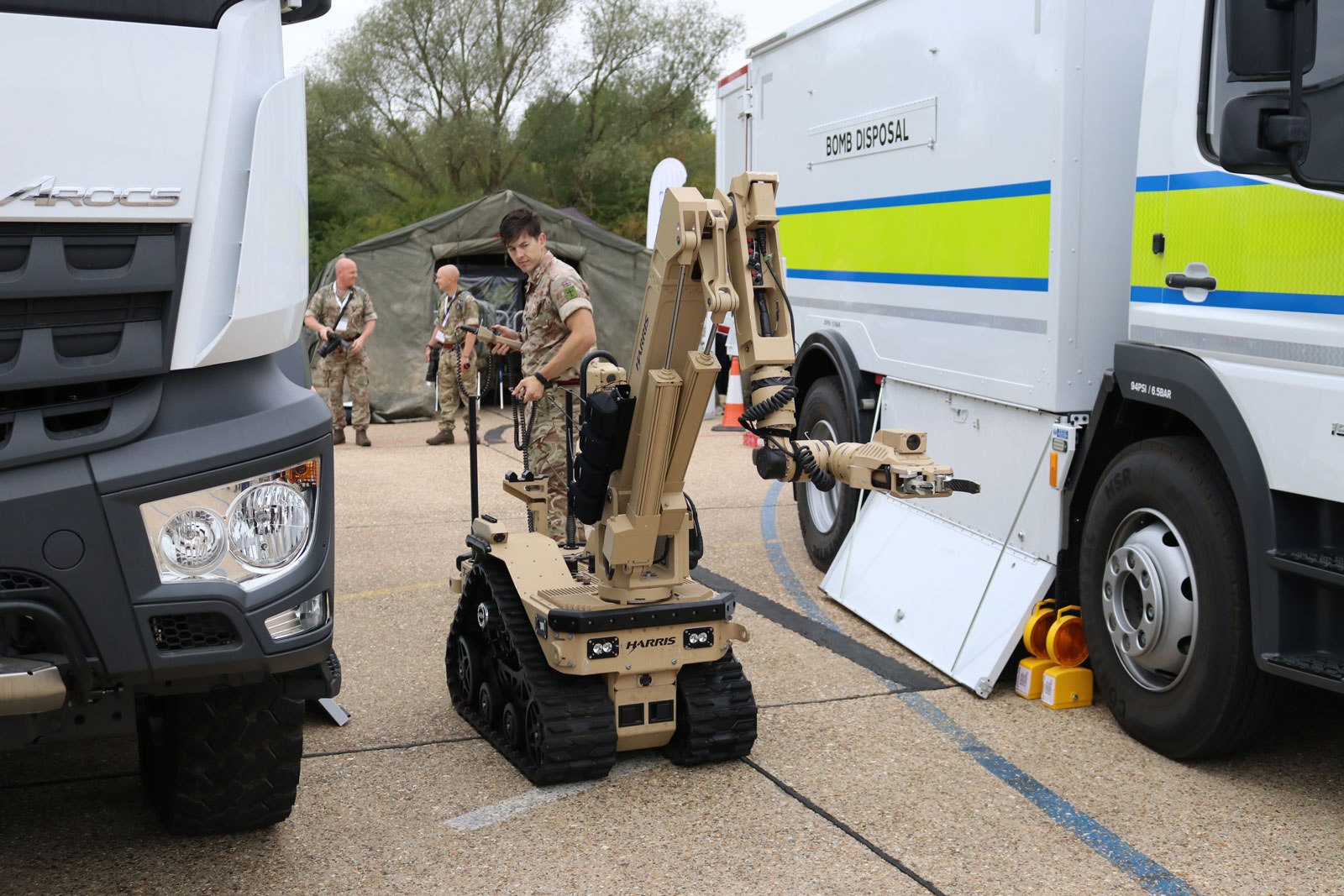 Lee Doherty, Director of Business Development for Marshall Land Systems, said: “Our key objectives for DVD2022 were to showcase Marshall Land Systems around how we contribute to the goals of Future Soldier, the Land Industrial Strategy, and Land Integrated Operating Support. After two exceptionally busy but productive days, we believe this was achieved with military and industry customers.

“Throughout the event, we effectively promoted our product segments and how these are enabling ‘next generation’ deployable containerised capabilities. We also highlighted our increasing export success across Operational Infrastructure (OI) segments including Mission Systems and the crucial role of Managed Support Services.”

Lee added: “We highlighted the important contribution Marshall Land Systems has made to the GASKET 3 IOC announcement and the recent CRENIC success. We do believe our customers, especially the Army, departed DVD with a clear understanding of the Marshall Land Systems’ strategy, its OI segmentation, our core capabilities and R&D roadmap priorities. This will help us to further tailor our solutions and support across the Defence enterprise for military and industry customers alike.”