Netherlands Ministry of Defence recognises Marshall for their support to reservists 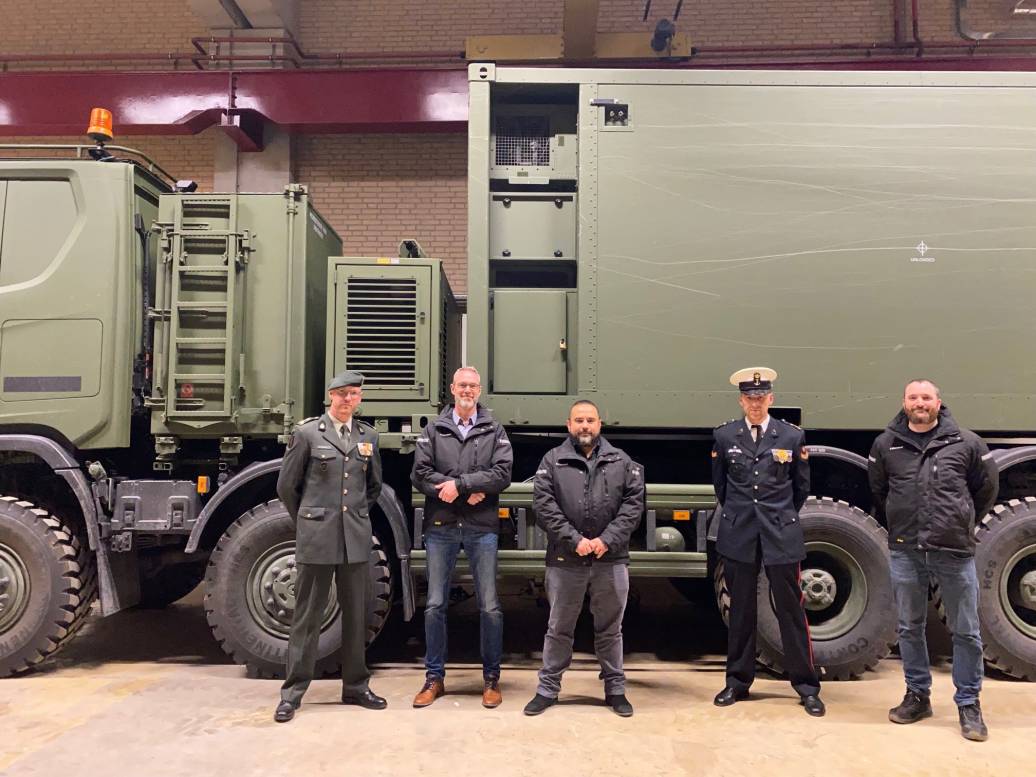 Marshall have been recognised by the Netherlands Ministry of Defence (MoD) for their efforts and support to the Armed Forces by making it onto their list of the 25 best reservist employers in the country.

The Netherlands MoD Reservist Employer of the Year Awards were shared last week via video format, which led to Marshall appearing on the coveted list and formal celebrations taking place at the Marshall Netherlands office in Valkenburg.

“Marshall have always been fully encouraging of my duties as an Armed Forces reservist and go above and beyond to offer me additional support, which is why it was easy to put them forward and submit a nomination for their efforts.”

If you’re a reservist looking for more support in your civilian role, then head to the Marshall Careers page to join their team. You’ll be sure to receive encouragement and care throughout any mobilisation.